IPD’s team presented the options to key hospital decision makers, including costs, longevity, efficiency, and maintenance requirements. Due to a number of factors, a decision was made to remove the cogeneration plant. To help make this decision less financially taxing, we found buyers for the used equipment and assisted with the negotiation of the sale and removals. We suggested the space that remained from the cogeneration equipment be used to install new steam boilers, a new surge tank, deaerator, and boiler feed pumps. This allowed construction and commissioning of the new boiler plant while the existing system remained operational, and limited the eventual steam outage to less than two hours for switch over.

Come key features of the boiler plant included investigation and re-use of the existing stack, implementation of exhaust economizers, which improve steam boiler efficiency by several percentage points and a control system that can be monitored from the head plant manager’s home. An inefficient and unreliable steam driven absorption chiller was replaced with a high efficiency electric chiller of greater capacity and reliability. The domestic hot water system was retrofitted with a pair of electronically actuated mixing valves that now provide a consistent hot water supply temperature regardless of the system demand. In tandem with this, we designed proper separation of emergency power via transfer switches and distribution systems, complete with a detailed plan for minimizing downtime during change-over.

Not only is the hospital operating an easy-to-maintain set of systems, they are paying less to operate the plant. IPD helped CRMC obtain incentives from National Grid and NYSERDA for the improvements in efficiency. 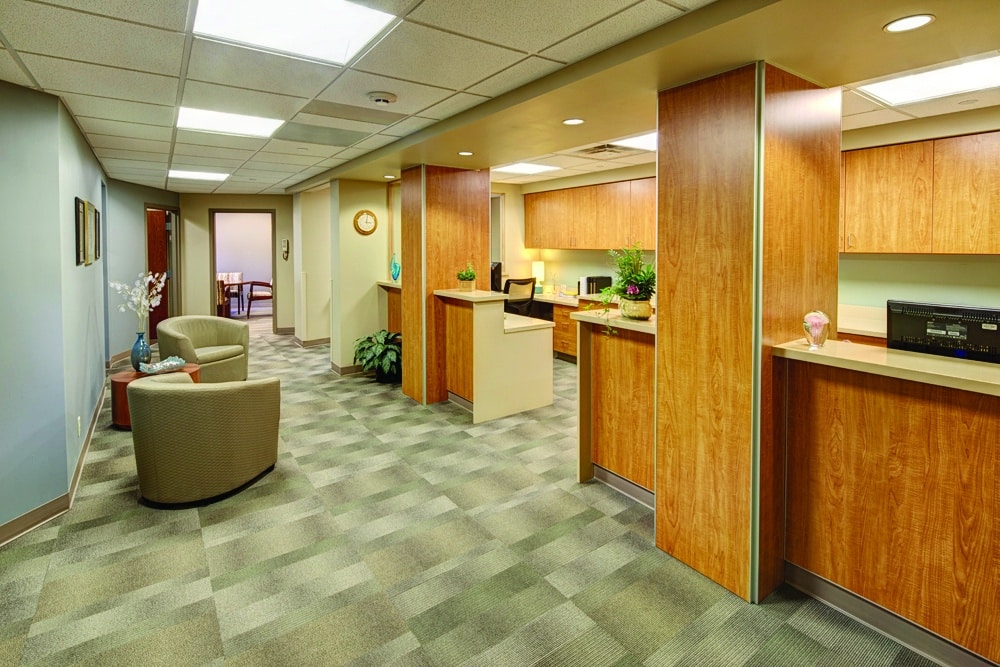